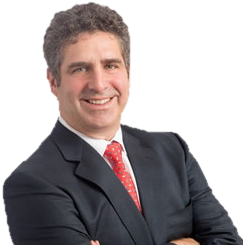 Mr. Leibovitch is the co-founder of Arel Capital and is responsible for the firm’s investment activities. He is an investment professional with 30 years of experience, managing risk and identifying investment opportunities across a wide array of asset classes. Mr. Leibovitch, through his holding companies, owns a significant residential portfolio, which he has acquired, renovated and upgraded over the past 20 years.

From 2003 to 2012, Mr. Leibovitch served as the Chief Investment Officer, a member of its Executive Committee and board member of Gottex Fund Management, a publicly-traded fund of hedge fund firm with over $7 billion in assets under management.

From 1998 to 2003, Mr. Leibovitch was the Global Head of Trading and Derivatives for Putnam Investments. He was a member of their Executive and Management Committees.

From 1985 to 1998, Mr. Leibovitch was a senior executive at JP Morgan, where he held a number of senior trading positions including Head of Derivatives Trading, Head of Mortgage-Backed Securities Trading and Co-Head of Equity Derivatives. Mr. Leibovitch received a B.A. (Hons.) from McGill University and an M.Phil from Cambridge University. 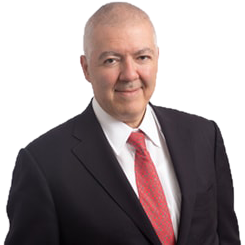 Mr. Bousbib is the co-founder of Arel Capital and is responsible for the firm’s non investment functions. He is an investment professional with nearly 30 years of experience, managing risk and building the operational infrastructure supporting rapidly growing asset management firms.

From 2001 to 2005, Mr. Bousbib served as President and Chief Executive Officer of PlusFunds, a hedge fund managed account platform, until December 2004.

From 1996 to 2001, Mr. Bousbib held a number of operating and corporate development positions with the Reuters Group, including Managing Director of business development as well as Chief Operating Officer in the risk management division.

Mr. Bousbib holds an M.B.A. from Columbia University Graduate School of Business and is a graduate from Ecole Polytechnique in Paris.