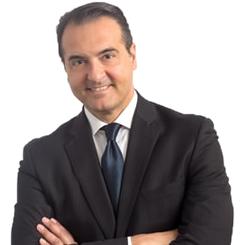 Mr. Yepes is currently a Partner and Head of Business Development for Arel Capital.

Before rejoining Arel Capital in 2022, Mr. Yepes was Head of Business Development at Big Sun Holdings, a division of Hyundai Next Corporation (https://www.bigsunholdings.io). He joined in July of 2020. Mr. Yepes originally joined Arel Capital in 2013. From 2011 to 2013, Mr. Yepes was the Head of North American Sales and Client Relationship Management at FRM / Man Investments, a European based hedge fund of funds. From 2003 to December 2010, he was a Senior Vice President of Sales for Gottex Fund Management, where he was the head of North American Distribution and Client Relationship Management

Since 1986, Mr. Yepes has held various sales and marketing management positions within various Reuter’s organizations, including Reuters America, Bridge Information Systems (where he was Head of Sales for the UK, Scotland, and Ireland), and Reuters Instinet Corporation.

Mr. Yepes hold a Bachelor of Arts degree from the State University at Albany, New York. 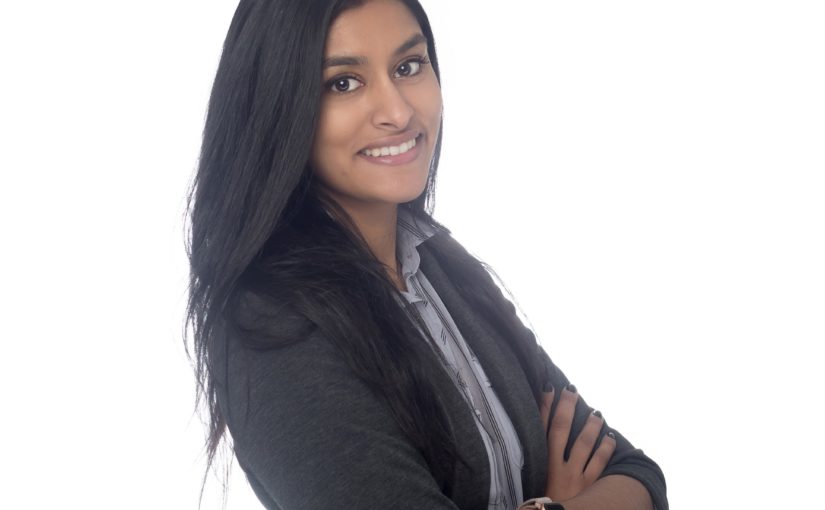 Ms. Narsingh is part of the Investor Relations team at Arel Capital, where she is involved in all aspects of investor communication (subscriptions, capital calls, distributions, reporting, ad-hoc inquiries). Catherine joined Arel Capital in October 2018.

Prior to joining Arel Capital, Ms. Narsingh was in Real Estate Development at Hines.

Ms. Narsingh holds a Bachelor of Science degree in Informatics from the University at Albany.